Building high-value prediction algorithms using machine learning is easy; however, the key challenge for businesses today is to build the prediction model that suits their business objectives. With static prediction models that are adverse to manipulation, businesses usually rely on guesswork to make decisions. With Innodatatics, gut feeling in business decision making is a thing of the past.

Given the complexity of the matter, a working definition of AI is the capability of a computer system to perform tasks that normally require human intelligence, such as visual perception, speech recognition, and decision-making.

The risk in using AI in warfare is that the asymmetrical development of the commercial autonomous systems market would likely result in a lack of expertise for governments and militaries, which could lead to compromised and unsafe autonomous systems, both fully and semi-autonomous. 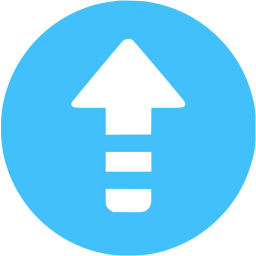